“From as early as I could remember, I had this dream of wearing the green and gold and representing Australia at the Olympic Games.”

20-Year-old Nikita Mawhirt is an Australian representative for the sport of Modern Pentathlon, which includes swimming, fencing, show jumping, running and shooting. She is also studying Sport Science, Exercise and Health at university in Perth. Nikita began swimming and horseriding at a young age, but she didn’t know which to pick to continue with as she grew older.

“I stumbled across Pentathlon while watching the 2012 London Olympic Games on TV. I remember getting really excited that the athletes got to ride and swim, which meant if I picked up the other 3 sports, I wouldn’t have to drop one of my favourites and could keep doing both…I started fencing in 2014 and entered my first Pentathlon that year.”

One of Nikita’s proudest accomplishments is qualifying to represent Australia at the 2018 Youth Olympic Games and competing with the Australian team in Argentina. She took some time off from school to train hard for the event, giving herself the best chance possible to qualify.

Another of her favourite achievements is winning the Australian National Championships in 2020.

“I’d just come off an injury and was nowhere near peak fitness, so for me, the competition was just about enjoying myself and remembering why I loved the sport. I think as I went in quite relaxed, I didn’t have the usual expectations and pressure I put on myself, which helped keep me calm and level-headed throughout the day. I by far exceeded my expectations when I ended up winning and it was a really emotional moment after a tough few months post-injury.

Juggling five sports can be a tough gig, but I know I can always rely on my team for support and motivation. My Mum has been a massive influence through my sporting journey, and I definitely wouldn’t be where I am now without all the sacrifices she’s made and support she’s provided. 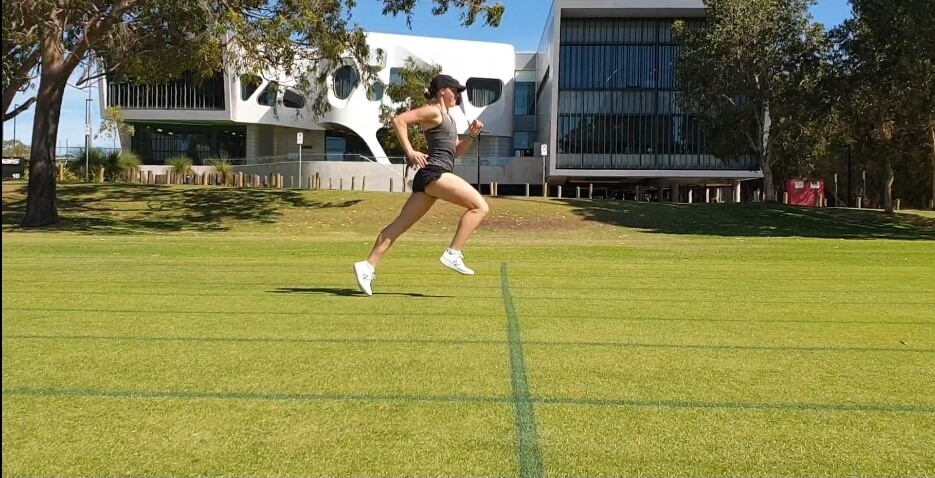 Nikita is looking forward to the National Championships at the end of 2021, and she has her eyes locked on some overseas events for the future, too. She was recently chosen as the subject of an amateur documentary, giving her the opportunity to showcase the unique sport of Modern Pentathlon to the world. You can follow the official page for The Mawhirt Documentary here. You can also check out the introductory video or contribute to the Kickstarter fund here. 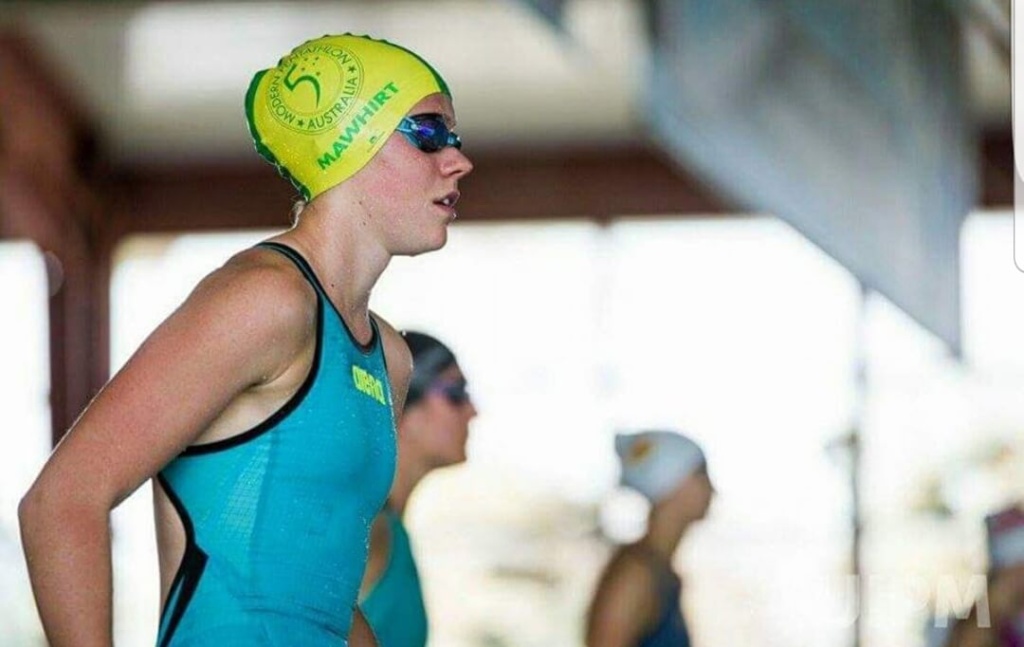 “I think recovery is just as important as the session itself, especially for multi-discipline athletes like myself who are often jumping from one session to the next. I personally find rolling out and stretching really beneficial, and usually follow it up with a massage. Ensure you’re refueling properly straight after a training sessions, get adequate rest and you can’t go wrong.”