As a Division 1 competitive basketball player, distance runner and mum to three kids under the age of 10, Sue squeezes the absolute most out of life! She has played basketball since childhood and initially began running to support her performance at games, but has since grown to love the mental relaxation and physical challenge that running offer

After a string of significant injuries which forced her to be in constant recovery in 2020, Sue is looking forward to the prospect of a healthy 2021.

One of Sue’s biggest fitness achievements is returning to competitive sport just four months after having twins. She went on to compete with her basketball team at the Australian Masters Games and walked away with two hard-earned medals – a Silver and a Gold.

“Our bodies go through so much, they amaze me!”

She also ran her most recent half marathon at a PB pace of 1 hour, 54 minutes – which she is planning to beat again soon! The effects of COVID-19 meant that her basketball was put on hold but this allowed Sue to focus on building a strong running foundation and brought a positive element to an otherwise challenging situation.

Don’t let others tell you what you can’t do. I’m all about getting it done; no excuses, no limits. 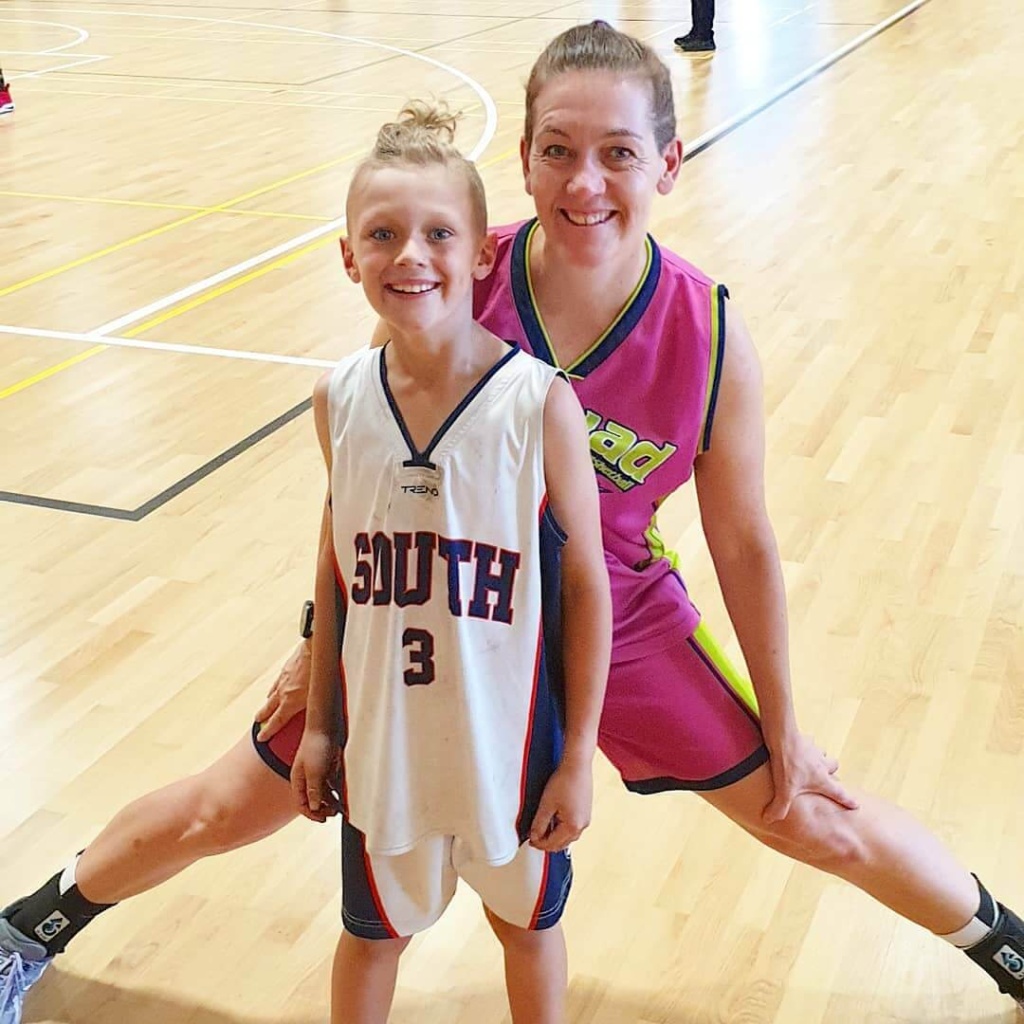 “To manage my training, I schedule in my workouts and games the same way I would with other appointments and activities. I’m an early bird and I know if I leave my exercise to the end of the day, it won’t happen. It’s such a gorgeous time of the day; nothing is as good as a sunrise run!”

Sue is now training for the Barossa Valley Half Marathon where she is hoping to run another Personal Best time. She is using this event as a stepping stone to see whether she could eventually take on the Heysen 105 Ultramarathon in October.
As a mum, Sue loves to show her kids (as well as other Mums) what is truly possible! Her biggest supporter is her husband, Josh, who helps her find a way when life gets crazy.

“He’s like having an external conscience helping me to make good choices!”

Massage, good nutrition and lots of water. Don’t forget rest is as important as your workouts!