Born premature at 25 weeks, Matt Levy came into the world with Cerebral Palsy, vision impairment and a hunger for success.

At a young age, Matt began swimming as a form of physical therapy. Since then, he has taken Australian swimming by storm by representing the nation in four consecutive Paralympic Games.

Matt’s journey hasn’t been easy, but he has worked extremely hard with many achievements to be proud of. Matt is a true champion of all of his endeavours on land and in the water, and currently has his sights set on the Tokyo Paralympic Games.

“You’re only ever as good as the people around you, and I’ve been very fortunate in that respect to be surrounded by many inspirational people that I’m lucky enough to count as friends, colleagues and family.” 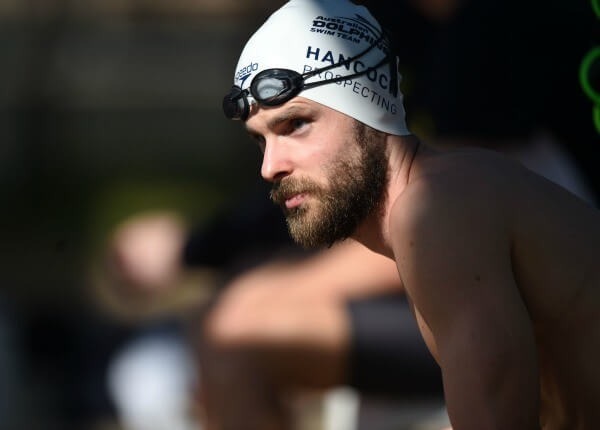 His experiences have led him to want to inspire others by publishing a book.

In 2020, after two years of writing, redefining and editing, Matt published his first book, titled Keeping Your Head Above Water.

“I think the best part of writing it is knowing people will know my journey and hopefully be inspired to create their own versions of success.”

You can learn more about Matt by purchasing his book: available as an e-Book and paperback on Amazon, Booktopia and more.

I have tried float tanks as a means of recovery. Know your body and focus on what works for you.